The Soul of the World

Home/Lecture/The Soul of the World 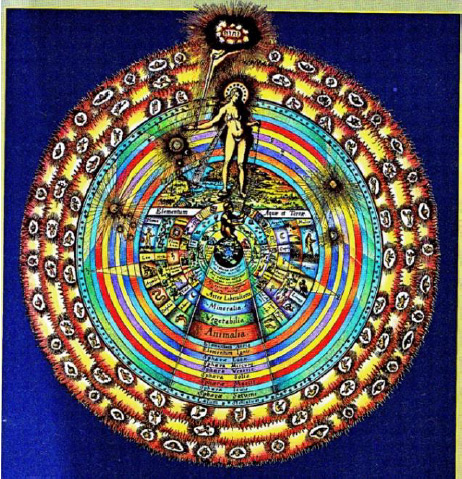 The Soul of the World

A lecture by Julian David. Carl Jung and Albert Einstein were almost exact contemporaries, three or four years at either end, and both were concerned in their very roots with different aspects of the evolutionary change in human consciousness which was then impending and is still passing through in our own time. In 1950 Albert Einstein wrote: “A human being is part of the whole, called by us ‘Universe’, a part limited in time and space. He experiences himself, his thoughts and feelings as something separate from the rest – a kind of optical delusion of his consciousness.” In a note contained in ’The Psychology of the Transference’ Carl Jung writes: ‘The unrelated human being lacks wholeness, for he can find wholeness only through the soul, and the soul cannot exist without its other side, which is always found in a You. Wholeness exists in an I and a You.’ He is taking the word ‘soul’ out of the space of the individual, where it had been throughout the Christian era into a ‘space between’, which we haven’t heard talked about because we were concentrated on the individual. It is, in fact, an opening up of a new dimension in the mind. Curiously, something similar is happening in Science today, where Being is beginning to be thought of as not in the individual but in the space and interaction between two individuals — a quite other dimension. Julian David is a Zurich trained analyst, a senior training analyst and founder member of IGAP (Independent Group of Analytical Psychologists). He is a founder member of SAAJA, and the first resident analyst in South Africa from 1989-1993. In 1994, he returned for most the year to Devon. In 2006 he accepted the chairman- ship of the C.G. Jung Club in London and the editorship of its annual journal, Harvest. Julian remains deeply committed to the growth of SAAJA and paid yearly visits to SA since 1994, during which he would offer teaching and analysis. Julian is well-known in Cape Town, and a list of his lectures is available on the SAAJA website, as well as at the SAAJA library. A Lecture on Tuesday, 22 January 2019 at 7.30pm at the Main Lecture Hall, UCT LUNG INSTITUTE, Observatory, Cape Town R100 non-members R80 members CPD points saaja@mweb.co.za Office (021) 689 6090 9am – 2pm